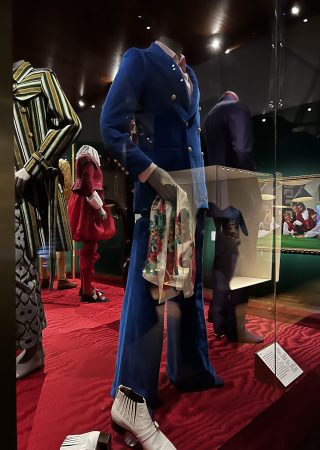 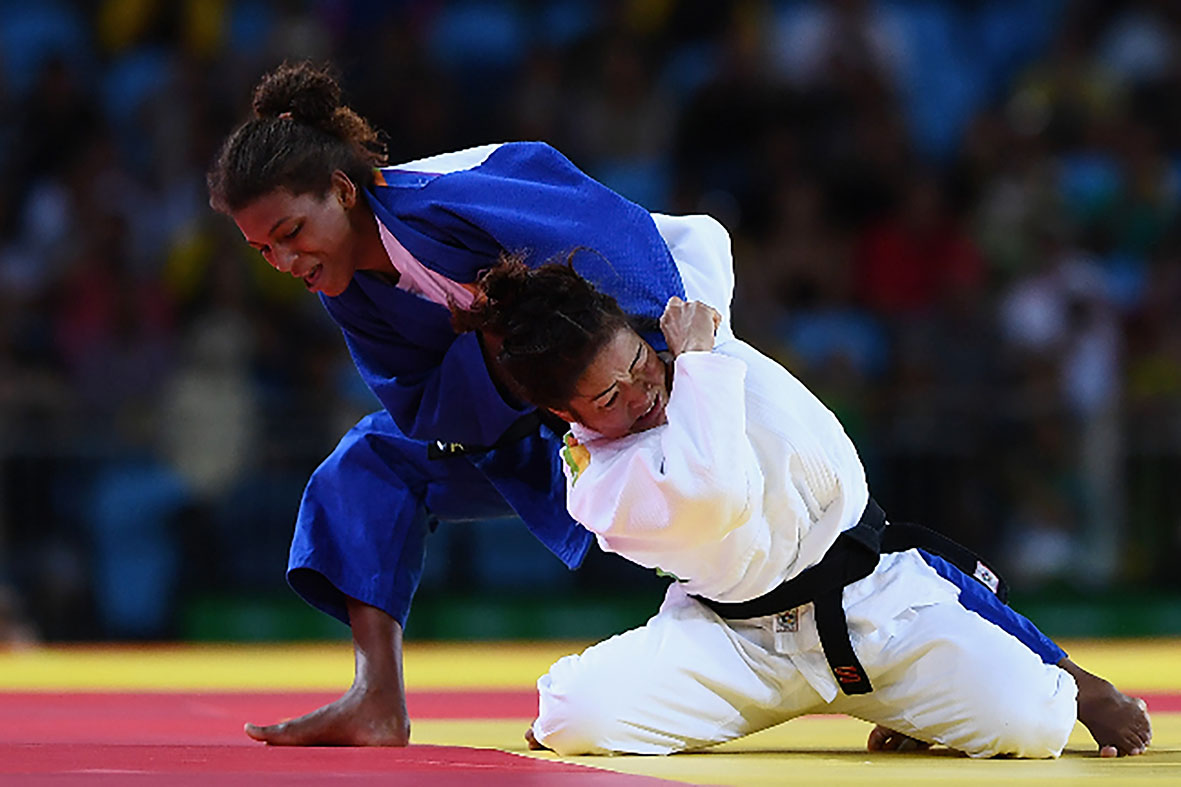 (Rio de Janeiro, brpress) - Meet judoka Rafaela Silva, symbol of the fight against prejudice, poverty and lack of opportunity that has lifted Rio 2016.

(Rio de Janeiro, brpress) – It would be just another busy Monday in Brazilian metropolis like Rio de Janeiro, despite the Olympic Games going on. But on that Monday, Rio and Brazil stopped to see the Brazilian judoka Rafaela Silva beating Sumiya Dorjsuren, from Mongolia, in the 57kg final and winning the first Rio 2016’s host nation gold medal.

A girl from the City of God – the very same deprived and violent Rio’s suburban neighbourhood shown in Fernando Meirelles (also the director of the opening ceremony) cult movie that almost won the Oscar in 2003 –, Silva said that her victory showed children from her birthplace that they should believe in their dreams. The film’s path could be compared to the one of Rafaela Silva.

The Rio de Janeiro’s native judoka was disqualified in the early rounds at the London 2012 Games. The referees decided that Silva, who had actually won the match, applied a blow that is no longer allowed under the new rules of judo. There might not be the ones hardly learned by Rafaela at the Reação Institute – a judo school located in the huge shanty town (“favela”) of Rocinha, in southern Rio.

Olympian judoka Flavio Canto, bronze medallist at the Athens Games 2004, set up the institute to provide new hope and opportunities to underprivileged youngsters. Teachers at the school were quick to spot Silva’s potential – the same seen at the mat in Rio: Silva scored waza-ari over Dorjsuren with a throw from little over a minute to the final and was able to hold on to that lead amid deafening cheering from the stands. Yes, Rafaela was transformed into an Olympian athlete by her own means.

But her willingness and determination were not always that strong. After failing in London, Rafaela was repeatlly bullyed on the internet. She was called a ‘monkey’ and attacked with other racist offences. Sad and in despair, she almost considered abandoning the sport before intensive sessions with a sports psychologist that helped her to rediscover her self-esteem and re-ignite her will to compete.

Just one year later, in the 2013 World Championship, she also fought her way to gold. Rafaela Silva is now the only Brazilian judoka in history to be both Olympic and World Champion – an incredible achievement for an athlete who has beaten not only one opponent but all the difficulties to became a professional , including economic and social challenges to stand at the top of her sport.

Rafaela was glad of having the strong support of the fans in the Carioca Arena 2, and especially from her family who were there to support her. “It really helped me with momentum and the pressure. The stadium was shaking, everybody was screaming and cheering me up every minute.I want to thank everyone who cheered for me. The people who saw my daily suffering know I did not like to train. But I’ve been training a lot these last few years and the results are showing”. More than a golden medal, this athlete’s personal history has lifted the spirits of a whole nation.