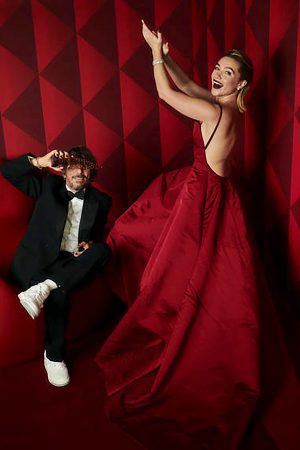 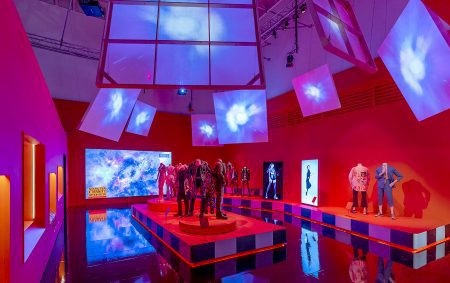 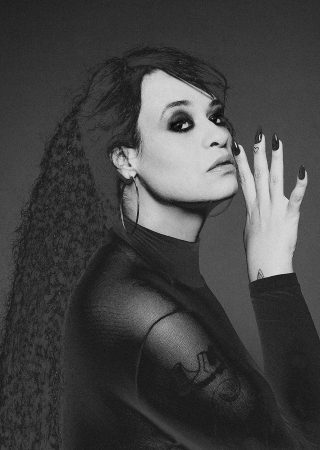 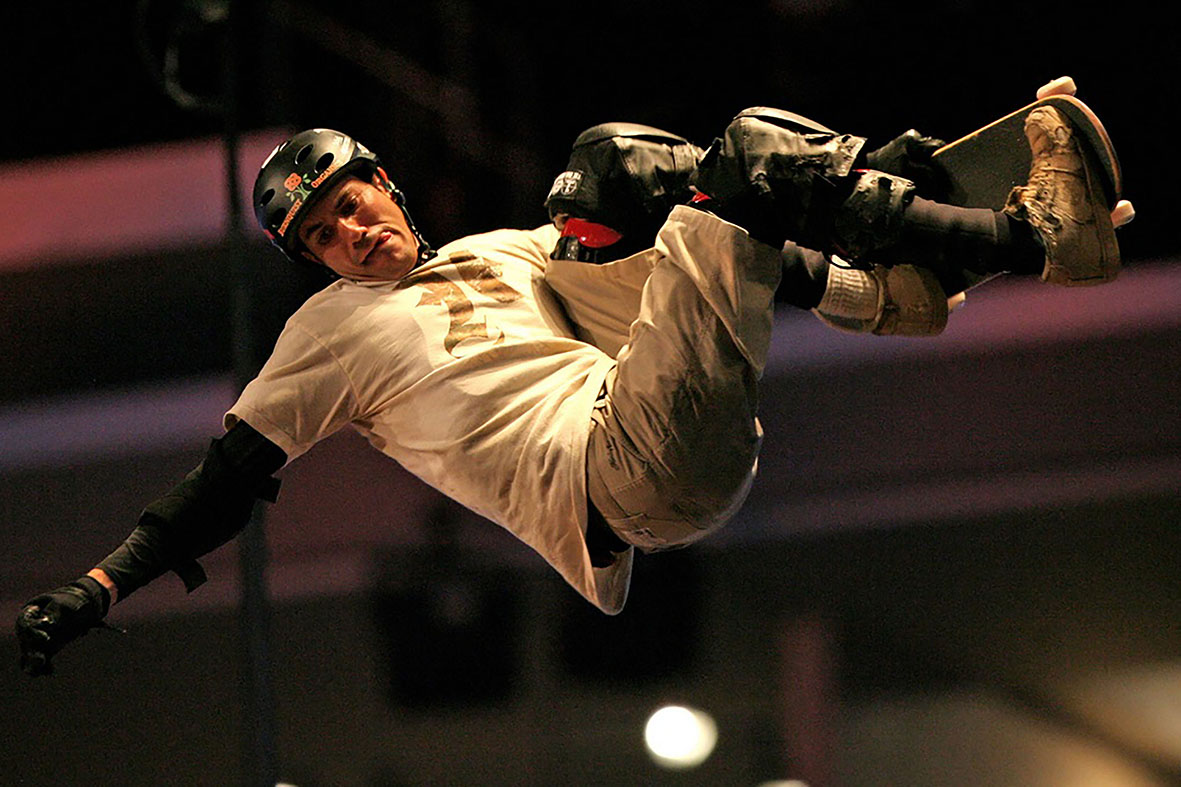 (Rio de Janeiro, brpress) - That’s why our reporters have decided to catch up with both sports Brazilian legends: skater Bob Burnquist and surfer Rico de Souza.

(Rio de Janeiro, brpress) – Cricket will have to wait probably until 2024. But the queue is going on: karate, sport climbing, skateboarding and surfing are the new Olympic sports while  baseball/softball returns to Tokyo Games 2020.  In Rio, surf and skate rule at the beaches and in the streets. That’s why our reporters have decided to catch up with both sports Brazilian legends: skater Bob Burnquist and surfer Rico de Souza. Pack your bat and glove, your chalk bag and two boards and follow their way to Tokyo 2020.

Born in Rio de Janeiro in 1976, to a Brazilian mother and an American father, Bob Burnquist is one of the biggest names in the world of skating and has a bulging haul of medals from X-Games, world championships and other international meets.As well as these established tournaments, skaters can now start dreaming of an Olympic medal, after the International Olympic Committee voted this month to add the sport to the programme for Tokyo 2020.

Burnquist spoke about what the decision means for the sport and about how he might participate in skating’s OIympic debut. “It was inevitable. Independent of being Olympic or not, skate has been hugely popular and is catching practisers more and more among the new generations”.

Robert Dean Silva Burnquist started skateboarding when he was 10 years old and turned pro at 14 while he still lived in Brazil.  Bob revolutionized with the progression of switch tricks and a unique approach to skateboarding and was the 1st Brazilian to win an international event. “Imagine what they would have thought in Greece about having skate in the Olympics””, he laughs. Bob is currently involved in Tokyo Games organisation.

Brazilian surf legend Rico de Souza was stoked by sport’s inclusion at Tokyo 2020. Also a native of Rio de Janeiro, de Souza says “Olympic status will help grow the sport of surfing in Brazil and could increase the country’s haul of medals”. When Rico de Souza began surfing the waves of Rio de Janeiro in the 1970s, he could never have imagined that 50 years later the sport would be an Olympic discipline. “That Olympic dream is now a reality for surfers”, stresses de Souza. He was one of the pioneers of surfing in Brazil and still plays an active part in growing the sport in his country.

From paradisiacal Macumba beach on the western outskirts of this year’s Olympic city, de Souza spoke to a selected group of journalists about what the decision means for surfing and about Brazil’s prospects for the future. “It’s fantastic, we always dreamed about surfing being an Olympic sport,”  he said. “It will gain strength, visibility and major investments.”

Surfing will have two shortboard events for 40 competitors. Olympic organisers hope skateboarding will catch on with worldwide viewers in the same way as the snowboard halfpipe has in the Winter Olympic Games. While baseball and softball — both highly popular in Japan — will be returning after a 16-year absence, in climbing, 40 competitors will take part in the disciplines of speed, bouldering and lead (also known as sport). Karate will have 80 athletes competing in men’s and women’s Kumite and Kata events.

The journey started on August 3rd, when  the International Olympic Committee (IOC) approved the addition of five sports to the programme of the Tokyo 2020 Olympic Games.The decision by the 129th IOC Session in Rio de Janeiro was the most comprehensive evolution of the Olympic programme in modern history. Plans call for staging the skateboarding and sports climbing events in temporary venues installed in urban settings, marking a historic step in bringing the Games to young people and reflecting the trend of urbanisation of sport.

The vote was the culmination of a two-year process that began with the unanimous approval of the IOC’s strategic roadmap in 2014. The recommendation to give Organising Committees the flexibility to propose new sports for their edition of the Games was intended to put even more focus on innovation, flexibility and youth in the development Olympic programme.

Sports to the youth

IOC President Thomas Bach said, “We want to take sport to the youth. With the many options that young people have, we cannot expect any more that they will come automatically to us. We have to go to them. Tokyo 2020’s balanced proposal fulfils all of the goals of the Olympic Agenda 2020 recommendation that allowed it. Taken together, the five sports are an innovative combination of established and emerging, youth-focused events that are popular in Japan and will add to the legacy of the Tokyo Games.”

Tokyo 2020 President Yoshiro Mori said, “The inclusion of the package of new sports will afford young athletes the chance of a lifetime to realise their dreams of competing in the Olympic Games – the world’s greatest sporting stage – and inspire them to achieve their best, both in sport and in life.”

The additional sports in Tokyo will not impact the athlete or event quotas of existing Olympic sports or be binding on future host cities. The current athlete and event quotas are unaffected. The IOC considered a variety of factors when assessing the proposal, including the impact on gender equality, the youth appeal of the sports and the legacy value of adding them to the Tokyo Games.

The inclusion of the new sports will add 18 events and 474 athletes, with equal numbers of women and men for all sports except baseball/softball, which will have the same number of teams but different player totals, because softball teams have 15 players whilst baseball teams have 24. Tokyo 2020 will rely heavily on existing and temporary venues to stage the competitions. Discussions on the event programme in the existing 28 Olympic sports for the Olympic Games Tokyo 2020 are ongoing, and will be finalised by the IOC Executive Board in mid-2017.