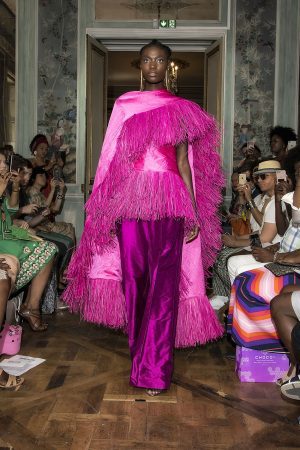 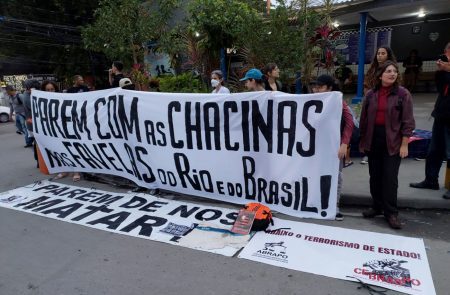 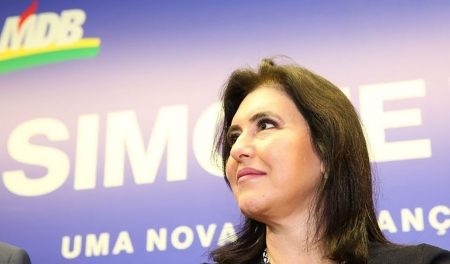 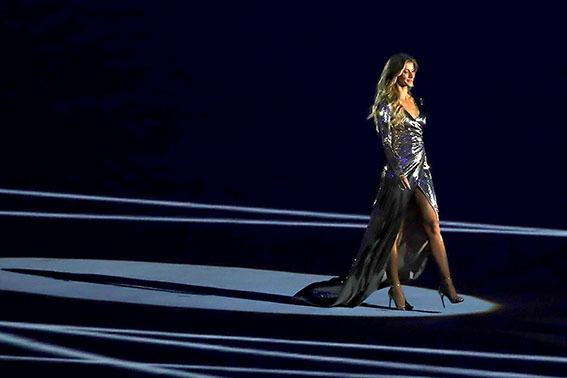 Gisele spoke on how she felt as she walked in Maracanã. Foto: rio2016.com
SOCIEDADE

(Rio de Janeiro, brpress) - In an emotional text partly published on the über model’s social media, Gisele spoke on how she felt as the Brazilian who “has stolen the party’s attention” as The Telegraph described.

(Rio de Janeiro, brpress) – “We are hard working people”. These words sound like emerging from an engineering from one of Rio’s building innovations made for the Olympics. But these are the words of the most famous and well paid Brazilian top model Gisele Bündchen. She was one of the stars of the Rio 2016 Opening Ceremony on Friday (August 5th) at Maracanã stadium. She did the “The Girl From Ipanema’ catwalk, in a metallic sexy dress. The stadium stopped to admire the moment.

In an emotional text partly published on the über model’s social media and partly distributed to the press, Gisele spoke on how she felt as the Brazilian who “has stolen the party’s attention” as The Telegraph described model’s appearance at the Games opening ceremony. “I was terrified as I’ve never felt in my whole career”, she confessed.

However it was definitely not how the public perceived the model’s performance, while she crossed Maracanã’s pitch – alone. ‘The Girl from Ipanema’, a Brazilian music worldwide know classic by Antonio Carlos Jobim, or just Tom Jobim (1927-1994), was sang by his son, Daniel Jobim. “I was completely emotional for being part of such a wonderful moment”, she described.

Gisele continued: “All teams involved in the opening ceremony were so dedicated and passioned to show the world a bit of our history and essence. And they did it so beautifully! We are hard working people. Also happy and welcoming. I believe we have shown the world the beauty of our huge diversity”, wrote the Brazilian who retired from the catwalks in April 2015.

Right after performing, she posted a video at her Instagram captioned: “Amazing energy!”. Bündchen was wearing a silver shiny long dress by Brazilian designer Alexandre Herchcovitch and was utterly confident managing a powerful slit. Her participation on the opening ceremony has highly expected and instantly went viral on social media.

Herchcovitch also sent a grateful message to Gisele on his Instagram: “Thanks for the opportunity of working with you. The best of everything exchanging experiences and histories regarding our kids. And also having met your sisters Patricia and Rafaela closer. Congratulations for everything! Love”.

Talking to People magazine before her appearance, the model mentioned the anxiety in participating of the party. “Surely it is  the biggest catwalk I have ever crossed. I have to admit I am quite stressed”. But Gisele was not only nervous. She was honoured. “This is such a special moment for Brazil”.

Despite economical and political crisis, as well as the Zika virus, Gisele said: “There will be always people criticising and pointing their fingers to the wrongs. I believe there are different way to look at things and I have been trying to focus on the positive because what we believe is what we get”.

“The Olympics symbolise so much for our global community. The unity that is felt is amazing and gives me goose bumps. There is so much dedication and love the athlete’s themselves pour into their chosen sport. Each athlete has given their all to achieve lifelong dreams and their journeys have led them here to Rio to compete for their countries with pride.

The energy is electric and contagious. I am so happy to be part of the opening ceremony in my homeland and to celebrate these bright stars from around the globe. I truly believe that each Olympian lights the path for the next young child dreaming of being at the Olympics and encourages the practice of sports.

As I walk down tonight on the longest runway I have ever been on I will be sending out all my love and positivity. I am humbled and honoured to be part of this historic moment for my country. I believe that the unity is the key to creating a world filled with kindness, gratitude, peace, and love.”